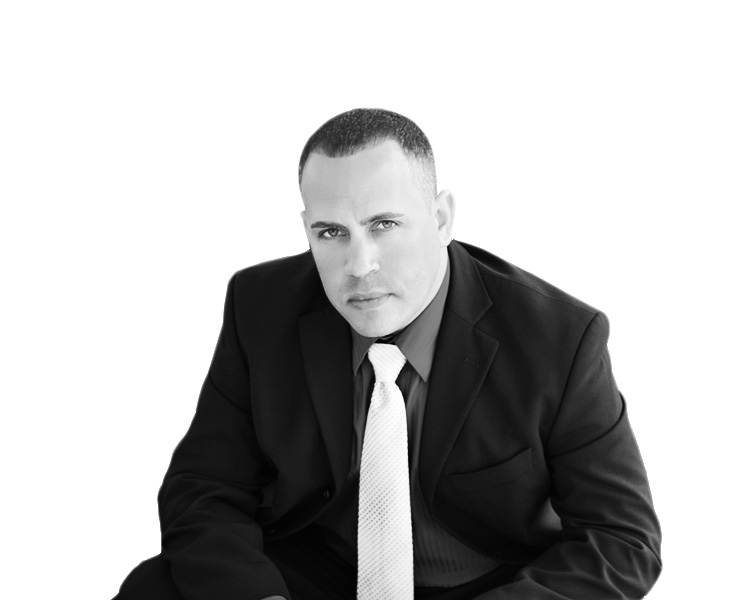 JOSE AYALA a.k.a. DJ BASH was born and raised in Naranjito, Puerto Rico. From an early age he had a great interest in the music industry and the desire to be part of it. At the age of 16 he started going to local parties and clubs; shortly after he realized how important music was in his life and how fascinating the art of DJing was. After hard work, dedication and help from his parents, he managed to buy the basic DJ equipment. He spent countless hours learning how to mix on his own, but with a lot of practice and determination he mastered the art in matter of weeks.

Excited about his newly developed skills he started recording mixes for his friends at school; it didn’t take long for one of these mixes to fall into the hands of local promoters, and shortly after, in 1988, DJ BASH began his DJ career by playing at weddings, quinceañeros, high school proms, and other major events and parties at local clubs and venues. At these locations he played all types of music, from Salsa and Merengue to House and Techno; no matter what music it was, he was there with the latest and the greatest.

After 3 successful years DJ BASH needed a bigger challenge, one that would take his career to a whole new level. He targeted his music to the city of San Juan, Puerto Rico; it was time for him to establish himself in a bigger city where all the big name DJs were playing. He began by going out to the hottest clubs and attending the best parties San Juan had to offer while distributing his mixes on the way. Slowly but surely he made good contacts and was offered a DJ job at one of the busiest clubs in the city playing a mix of Latin and Dance music. At the same time a national radio show called MEGAMIX (on 106.9fm) was offering DJs the opportunity to record a 20-minute dance music set to be evaluated, and if good it would be broadcast with all credit given to the DJ. The radio show consisted of all types of dance music and was produced by Ivan Robles, one of Puerto Rico’s top DJs and business partner of Robbie Rivera (International DJ/Re-mixer). This provided a huge opportunity for DJ BASH to be noticed by the media and general public all over, broadcasting in Puerto Rico and internationally over the Internet. With this in mind he bought new records and started to work on a mix. A week later he met with Ivan Robles to hand over the mix, and two weeks later DJ Bash’s mix was broadcasted. A month later he did a second mix that was also accepted for broadcast, proving that DJ BASH had what it takes to be a professional DJ.

After his success in Puerto Rico, destiny brought DJ BASH to the United States. He moved firstly to Orlando, Florida and subsequently to Fayetteville, North Carolina after joining the US Army. By the end of 1996, he was playing an amazing range of music at numerous clubs throughout North Carolina, this time adding Hip Hop, Break Beats, and Trance to his sets. He also began to teach himself how to create and edit music. Music was not the only thing that kept him busy; he started to design his own cd covers as well as other minor graphics designs, there was nothing stopping him from doing it all.

In 2000 military life took DJ BASH to the United Kingdom where he continued to expand his career by playing internationally and creating his own unofficial remixes. By the end of 2005 DJ BASH had created a wide range fan base all over the world and continues to grow in the DJ business. His Reggaeton Stompers and Hip Hop Stompers mixtape series were a huge buzz in the streets and have gave him the reputation he needs to continue his successful career.

Military career took DJ BASH to Iraq for a year, but even there, he managed to DJ for fellow soldiers, create new mixes, and stay current in his spare time. Once his duty was completed, he moved to Tampa, Florida to pursue and focus in his DJ career, as well as his professional career in the electronics and audio visual fields. It didn’t take but 3 months for DJ Bash to be noticed by club owners and promoters, and gigs started shortly after that. In 1997, he auditioned for the PUMA retail stores and end up with a 3-year weekly gig, which benefited both, the store sales, and his respectable DJ status in the local scene. His years in the music industry gave him the opportunity to be the show opener and shared the stage with artist such as: Aventura, J-King y Maximan, Toby Love, Los Makaneros, DJ Khaled, Sir Speedy, Baby Rasta y Gringo, DJ Christion, Above Da Rest, Xtreme, Zion y Lenox, Jadiel, Yomo, Don Chezina, Keri Hilson, Notch, Lil Jon, Berto ‘La Voz’, Jowel y Randy, DJ Noodles, Limi-T 21, DOCO, Carlos y Alejandra, Jayko Pa, Rakim y Ken-Y, Arcangel, Gilberto Santa Rosa, Anais, and many more.

Today, DJ BASH has managed to play in most of Tampa’s elite clubs, venues, events, and parties. He has his own mobile DJ business in which he provides music for all types of events such as: Weddings, Sweet Sixteens, Quinceañeros, Graduations, Corporate parties, and many more. Some recent accomplishments includes the launch of DJ Bash iPhone app and the launch of DJ Bash iTunes Podcast which both have received an enormous positive response.

With no doubt in mind DJ BASH will continue to deliver the hottest music and energy to dance floors across the world for many years to come. DJ BASH is committed to offer the latest hits and exclusive remixes whether you like Top 40, Reggaeton, Hip Hop, Dance or Latin music. Make sure to check out DJ Bash at a club or party near you and discover why he is ‘Tampa’s Most Versatile DJ’ 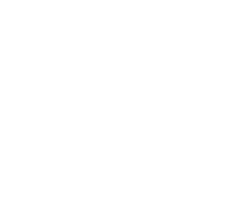